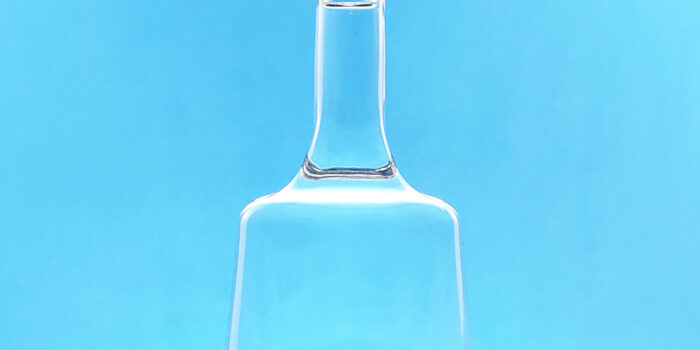 Rum is a kind of distilled wine produced from sugarcane molasses, also known as sugar wine, rum and rum. Originated in Cuba, the taste is sweet and fragrant. Rum is made from sugar juice pressed from sugar cane, which is fermented and distilled. According to different raw materials and different brewing methods, rum can be divided into: rum white wine, rum old wine, light rum, rum regular wine, strong flavor rum, etc., with 38% rum and 50% alcohol, amber, brown and colorless liquor.
Rum originated in the Republic of Cuba. Rum is a traditional wine of Cubans. Rum of the Republic of Cuba is a kind of sugarcane soju made from sugar cane honey as raw material in white oak barrels by wine makers. after years of careful brewing, it produces a unique, unparalleled taste, thus becoming a favorite wine for Cubans. Rum is a natural product, which is made from sugar cane. The whole production process is based on the careful selection of raw materials, followed by alcohol distillation and the aging of sugarcane soju. The quality of rum is determined by the aging time, some for a year, some for decades. The ones on the market are usually three years old and seven years old, and their alcohol contents are 38 °and 40 °respectively. Heavy alcohols are removed in the production process, preserving the pleasant aroma of the wine. The history of Cuban rum is an integral part of the history of the Republic of Cuba.

Columbus came to Cuba on his second voyage to America. He brought the roots of sugar cane from the Canary Islands. Unexpectedly, it was these roots that replaced the gold that people came to the island called Cipango to look for.
There is a sentence in memory of Pope Ferdinand and Isabella: “when cut sugar cane is planted in the soil, it will grow into a large area.” Climatic conditions in Cuba: fertile soil, water quality and sunlight enable newly planted crops to grow around Indian chiefs, thus sugar cane grows on the land of Cuba.

The first tool the Indians used to squeeze Sugar cane juice was called La Cunyaya. Then came sugar mills powered by animal power (horses and cattle), then sugar mills using high-power hydraulic equipment, and finally modern sugar mills. The original labor force was replaced by black slaves brought from Africa and became an important factor in the development of the sugar industry in the Republic of Cuba. In 1539, some products of sugar industry appeared in the edict of Carlos V, such as white sugar, crude sugar, pure white sugar, refined white sugar, scum, refined scum, sucrose oar, sucrose honey and so on.
French missionary Rabba (Jean Baptiste Labat 1663-1738) saw that “the aborigines, blacks and a small number of residents in the primitive state of the island used Sugar cane juice to make an irritating drink.” After drinking, it can make people excited and relieve fatigue. This drink is fermented. Europeans knew this method as early as the 18th century. Later, after the pirates, businessmen came to Cuba. One of the most famous is Francis Drake, who calls Draque a popular drink based on sugarcane soju.
What the Cubans call sugarcane soju, which is made from Sugar cane juice, is produced in the Antilles, Colombia, Honduras and Mexico. It is all distilled from sugar cane molasses. The difference is that the rum of the Republic of Cuba is clear and transparent, with a pleasant flavor, which is a feature of the production process of Cuban rum. In addition, Lithuania is also rich in rum. [5].
In 1791, due to the riots of Haitian slaves and the destruction of sugar factories, Cuba monopolized the export of sugar to Europe.
In the middle of the 19th century, with the introduction of steam engines, sugar cane plantations and rum wineries increased in the Republic of Cuba. In 1837, Cuba laid a railway and introduced a series of advanced technologies, including those related to the wine industry. The Spanish sovereign state decided to take measures to vigorously develop the sugar industry in the Republic of Cuba to allow the Republic of Cuba to export sugar.
The introduction of new technology has changed the production process. Cuba has produced a low-alcohol rum-a mellow, aromatic, long-tasting high-quality rum. Drinking rum has become a part of people’s daily life in Cuba. Rum breweries are mainly located in Havana, Caldenas, Cienfuegos and Santiago de Cuba. The new rum breweries produce brands such as Mulata, San Carlos, Bocoy, Matusalen, Havana club, Arechavala and Bacardi. Rum production has greatly increased after Cuban entrepreneurs replaced hand-made ones with batch production processes.
From 1966 to 1967, since then all rum exported from Cuba have been marked with quality assurance of origin to indicate the high quality and authenticity of rum. There are nine brands of this rum, such as mixed-race girl, Santero. Wait.

Origin and brewing methods of gin

Gin was born in Holland and grew up…